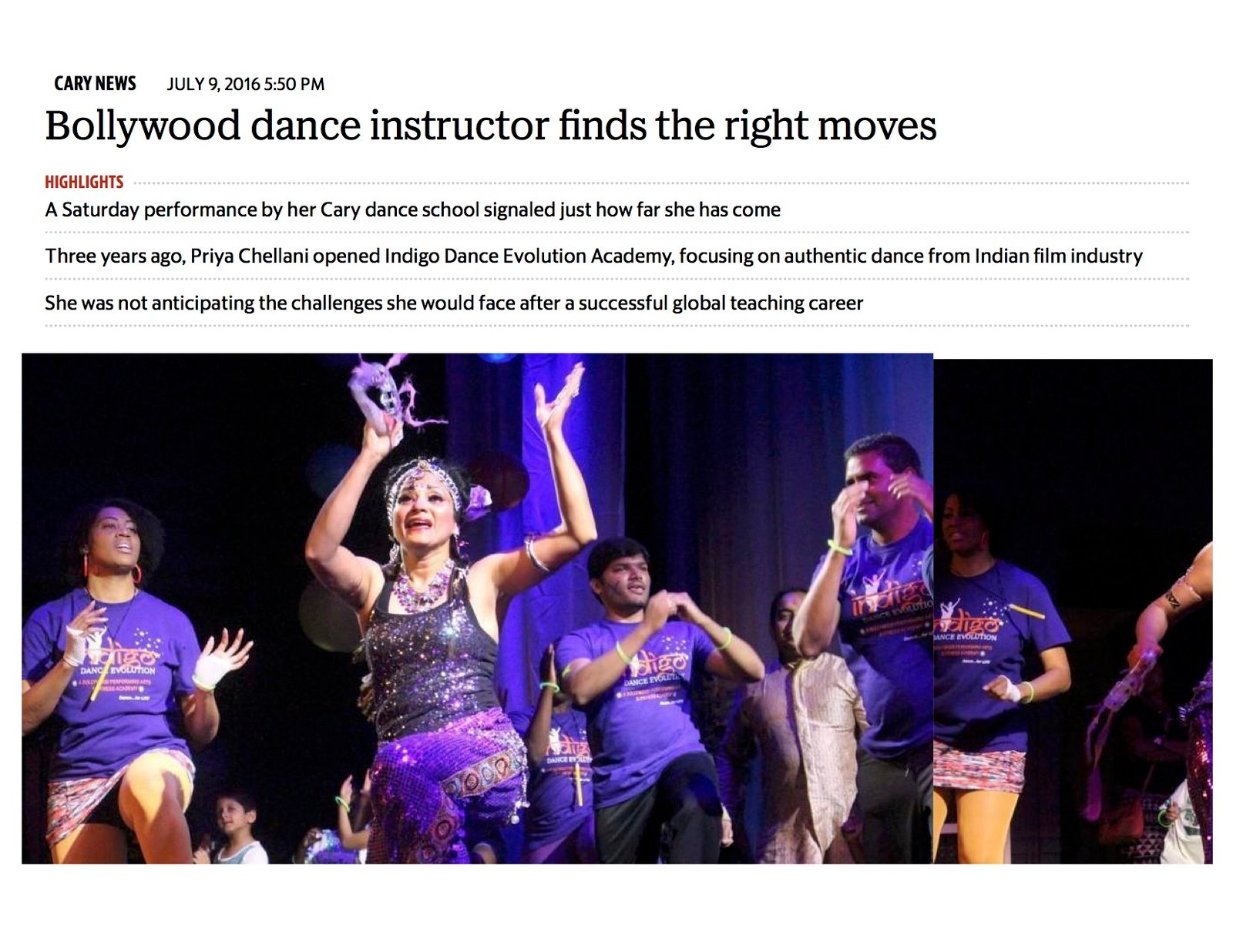 Indigo has worked equally in the realm of theatre, dance, fitness and fashion events over the years in different countries. International & Local Press & Media have often featured founder Priya Chellani & the Indigo Dance Evolution Academy, acknowledging her for its contributions to Indian Performing Arts. Click on media titles or links below to know more. 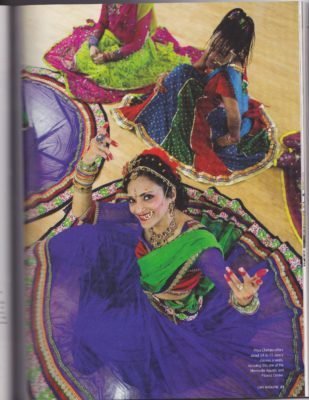 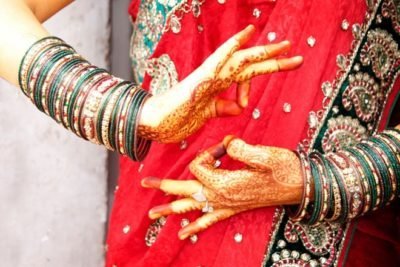 Read about it Here

As the SCORING RESULTS were being… Check out what the school said!

TVNZ’s preview on “The Terrace”- brought by Prayas Indo-Kiwi Theatre, an intense play where in her lead female role, Priya as an actor brought to life the character of a socialite accused of  murder- a dual-cameo

“Dance teacher and choreographer Priya Chellani has worked with some of the big names in Bollywood..now she’s getting a taste in acting in Prayas’ new production  “The Terrace”…..Ms Chellani says she has never considered acting before as she was too busy dancing and teaching, and says the lead role is very controversial and challenging….” Auckland, 2007

“A stunning performance by actress Priya Chellani” {Ref: The Terrace, play staged at the Centennial Theater, Auckland…Priya Chellani who plays the lead female role is no stranger to stage. As well as a Kathak dancer, she has been a choreographer and events manager, working with such Bollywood heavyweights as ….”Click image to read the full article  Oct 2007, New Zealand

” We have here in the West Auckland stadium, Indian dancer Priya Chellani who explains the cultural significance of the Hindu festival of colour Holi, as she gives her own recount of childhood memories associated with the festival in India….”  Report on Holi, Mar 2008
“Priya Chellani will deliver a fantastic workshop for all dance enthusiasts… she now explains what to look forward to at the same…..” Asian Report Oct 2007″

Planet FM 106.1  “Priya Chellani explains what her experiences were, arriving as a new migrant in New Zealand, in both life in general and in the performing arts…..”Women’s Voices 2006

” In our feature presentation on Diwali 2004 in the square in Wellington, we welcome Priya Chellani who has had a considerable background in Indian contemporary dance in India and in the Middle East to talk about her plans for the festival…” 2004 “Around Town”

“Dance contest winners at a mall present dances during the Summer Surprises festival being held at various malls in Dubai. Beat the sweltering heat and stay right here in Dubai while enjoying activities by your children across the region, from dance to art…Priya’s academy features in today’s telecast…” Dubai TV, the Year 2000

http://gulfnews.com“….A noteworthy choreographer and event organizer, Priya is now working with 40 children for a major event – the inaugural ceremony of this year’s  Dubai Shopping Festival. It is based on this year’s theme- The Family”…Dubai, 1999

The show was rounded off by a great performance by Priya & her students. The KFC dance contest was organized, conceptualized and choreographed by Priya…” Report on Global World Stage, DSF 1998, Dubai

“…..says the choreographer of the very popular Planet Youth extravaganza, Priya, who has come in especially from Mumbai to coordinate and train multicultural teenagers- local talent in Dubai- for this 5-day fashion bonanza….” Feature on Planet Youth, DS Festival, Dubai, 1996 to read the articles http://www.khaleejtimes.com: “…Priya is behind the crowd-stopper KFC Americana Dance Contest this year,where  250 children and teens from all over the Emirates are turning up at the Global Village to showcase their skills in this first-ever Bollywood dance contest held on a wide scale. The categories are solo. duet. group and …. the sheer creativity and talent of the kids….the show ends each night with a energetic performance by Priya and her own budding students…” News on Dubai Shopping Festival, Dubai, 1998

Contests held during the Summer Surprises Festival this year saw a variety of participants from all over Dubai take part in the competitions which had a number of categories. The first prize in groups was taken by a troupe from the Philippines… followed by Priya’s Academy with Indian & Bollywood dances  in second place….”

Mumbai, 1993 : “Priya, on the cover of our magazine, specializes in teaching modern dance & fitness to all ages..” Click images to read the articles. “Priya, modern dance choreographer who runs a school of dance and exercise for ladies and children, explains in her article, the benefits of aerobics workouts…” Sunday Mail, Mumbai, 1991.

Go to Testimonials  Back to Home