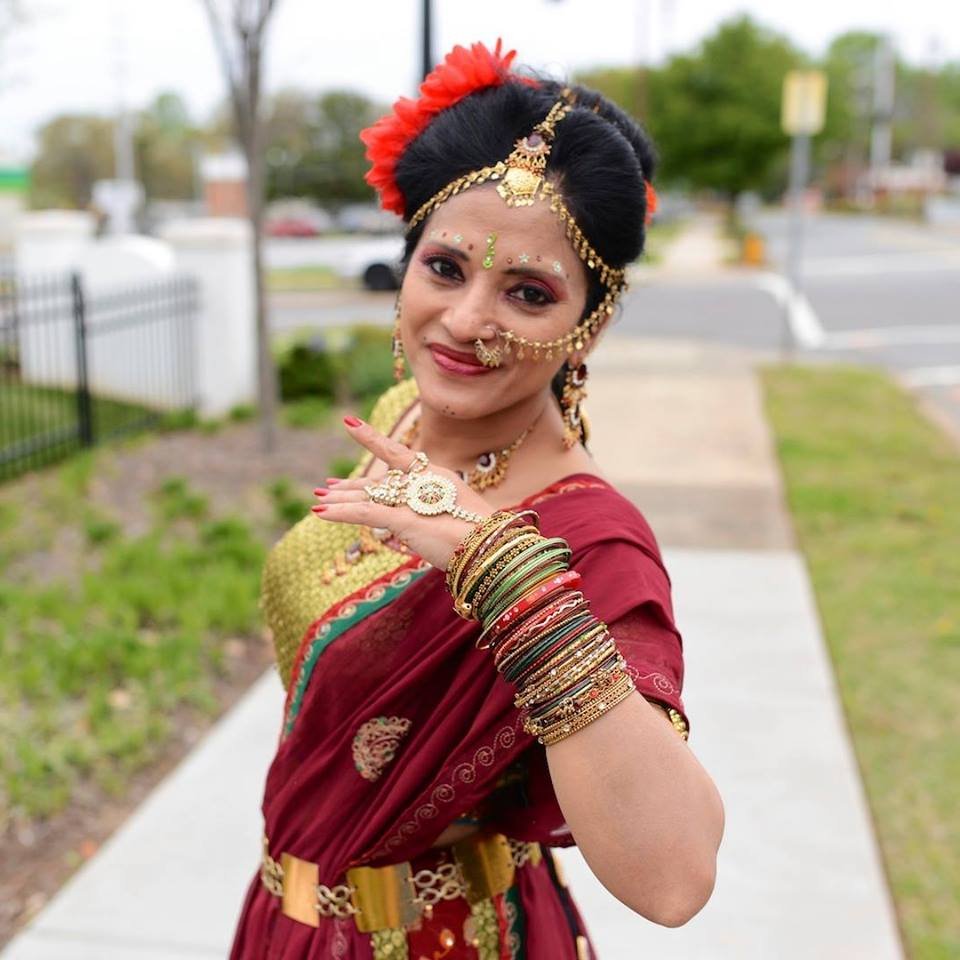 I.D.E.A is about giving Excellence back to the community

Endorsed by the area’s best recreational establishments, you can safely assume you are getting a quality-stamped service when you enroll in one of our programs. Accredited by certification from stalwart institutes of source country India,  licensed by top-notch fitness organizations in the U.S.A (AFAA & AAAI), and endorsed by international press and media, our legacy goes back over 25 years to the first dance school opened by veteran founder Priya Chellani in Bombay, India in 1986 and the global communities served since then.  Read more below on the founder.

Priya is an international dance tutor for 25+ years, as well as a choreographer, performer, and producer.  As a former dance finalist of India in her teens, Priya Chellani is the driving force at Indigo.

Priya hails from the birthplace city of Bollywood cinema: Mumbai, India, India’s financial and entertainment capital, where she directed a thriving academy of pupils for a decade and a half, choreographed for upcoming Bollywood stars, and created prize-winning student entries at reality TV dance shows for talented pupils.

Between India and U.S.A

Migrating offshore to global destination Dubai post-millennium, she served a multitude of cultures, collaborating with the international event and educational organizations, for international fashion brands such as Reebok, Splash, Giordano, Esprit, and presented events for government entities such as UAE Chambers of Commerce, Dubai Shopping Festival, UAE Airports Authorities, and the esteemed Royal Family of UAE, along with fashion stores such as Splash Iconic & food corporate chains such as KFC Americana.

As a teaching artist later in New Zealand, she represented Bollywood Dance with students at public shows, at migrant and diversity workshops, served on the judging panel for university Indian dance competitions, cultural festivals & live theatre, and interfaced closely with retail, hospitality, fitness & education industries within the Indian diaspora as well as mainstream New Zealand audiences. One of these included performing in honor of the then Prime Minister Helen Clark in Parliament

Now in the Research Triangle Park

Since making her home in the United States, Priya certified as a Group Fitness Professional with nationally accredited institutions AAAI-ISMA and AFAA USA and developed a Bollywood group fitness workout style. In mid-2013, Priya moved to the Triangle and started Indigo Dance Evolution, offering regular coaching round the year in dance and fitness to Bollywood and Indian culture lovers, with outreaches at the City of Raleigh, Towns of Morrisville and Cary, as well as corporate employee fitness centers such as Cisco & Lenovo.  Since then, she has led over 150 showcases in the Triangle area including guest workshops at schools/colleges in the area and other counties of NC for a wide client base in hospitality, retail, public recreation, corporate, health & education.

Rich knowledge + Vast Experience Priya brings a rich knowledge base as an international artist in the Indian performing art industry to North Carolina. Trained in a gamut of Bollywood styles and a lifetime experience of 30,000 hours teaching, creating, and performing, her versatile expertise is unique to the realm of Bollywood Dance in the Triangle. She specializes in providing core dance training to everyday people from all walks of life, helping them achieve their goals, whether it be winning competitions, refining their performance skills, contributing their talent to charitable /multicultural community causes, getting fit, or just surprising their friends and family at weddings/social events. Learners of all levels and diverse nationalities feel comfortable with her methodology,  inspired by her teaching style. Kids especially, learn volumes through her fun-based techniques for young children.  She has satisfactorily met the needs of countless students and event clients, both locally and globally. Follow her prolific Youtube Student Dance Channel with more than 4000 global subscribers & over 350 original dance videos – just from North Carolina!

Priya’s efforts in popularizing the Bollywood genre to a diverse American society has seen a growing awareness of Bollywood Dance in the region.

Some “firsts” in Raleigh-Durham:

Awarded 6 times in a row, Top 15 Dance Teachers in Raleigh-Durhan by Expertise.com

She introduced Bollywood Dance Fitness as a regular weekly program to employee-members of Fortune 500 corporates in the RTP such as Cisco, Lenovo, and NetApp.

Within just a year, her Adult Students’ Group Entry won silver at the International Dance Contest,  Raleigh International Festival 2014,  her group “Bollywood Bevy” comprised of just everyday local women and newbies to dance. This was an unprecedented recognition for the Bollywood genre in an international dance setting.

See Recent Events in Raleigh-Durham,  or browse our Facebook page.

When she gets time out of dancing, Priya pursues her hobby of acting. She has dabbled in theatre and on-screen appearances during her spare time from dance and appeared in powerful protagonist Theatrical roles overseas.

Read more on the number of testimonials from happy students and clients globally  or visit her page on Google – your trusted resource for local businesses, and/or our Facebook Page 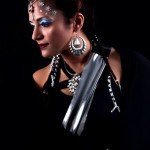 Priya was among very first pioneer teachers to introduce Fusion Dance as a PE activity in western Bombay’s academic schools, and one of the fore-running industry leaders to recognize and put gifted children in the spotlight at public events in the city, on TV, in theatre and competitions. Priya’s students often featured in prominent media, including children’s & youth theatre, they featured on satellite TV reality dance shows and national Indian TV, also represented their school or college at highly popular festivals of culture and art competitions at high profile auditoria in Mumbai such as  Sophia Bhabha, Prithvi, Bhaidas,  Rangsharda. See one of their videos from her YouTube archives

Priya has been on dance competition panels in India which included co-judges such as directors of other famous dance schools Shiamak Davar Institute of Arts, Mumbai.

Whilst simultaneously completing her Bachelor’s in Economics, Priya led her college’s Dance and Drama Program at the University of Mumbai, winning several awards each year by representing her group at major inter-college annual competitions such as Malhar, Mood Indigo, Sofiesta etc.

Three Decades in Service presently. Check out the chronicle below from our archives!