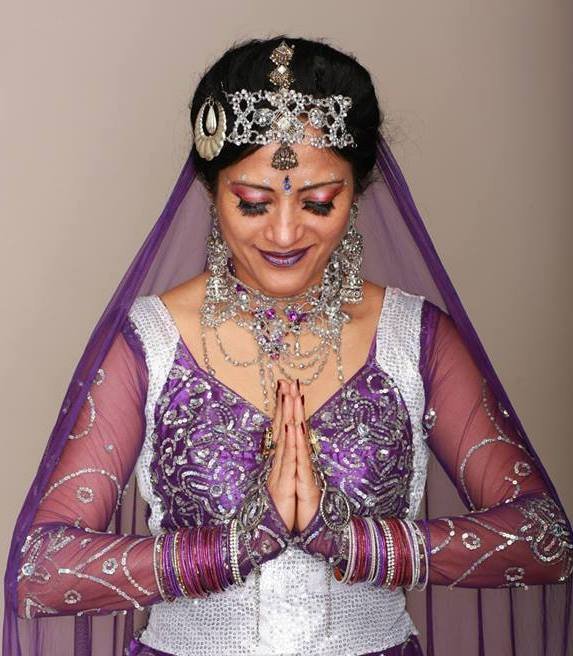 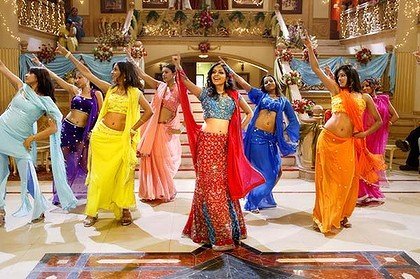 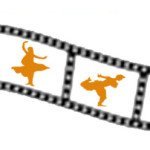 Bollywood dance is the dance-form used in the Indian films. It is a mixture of numerous Indian folk & classical dance as well as popular world dance elements!
The term ‘Bollywood’ comes from the combination of the names of Bombay (city now known as Mumbai) and Hollywood. The Bollywood film industry, based in Mumbai, is the largest film industry in the world in terms of ticket sales and the amount of films made per year.

Bollywood films are mostly musicals with very few movies made without at least one song and dance sequence. The films feature love interests, comedy and action thrills. The plots are often melodramatic and often feature star-crossed lovers, corrupt politicians, twins separated at birth, conniving villains, angry parents, courtesans with hearts of gold, dramatic reversals of fortune, and convenient coincidences.
While the acting and soundtracks that accompany these movies are fantastic in themselves, Bollywood is often known in the western culture for its awe-inspiring dance sequences, often featuring large numbers of dancers in perfect co-ordination and ornate costumes.

The term ‘Bollywood’ in dance covers almost any style of dance featured in these extravagant musical movies. Some of the numerous styles of dance featured in films, either infusion form or in pure forms, include Kathak, Bharatnatyam, Garba, Bhangra, Lavni as well as Belly-dance, Latin, Hip-hop, Contemporary and Jazz just to name a few! Bollywood dance itself is a style which encompasses all of these styles and more, as well as having its own unique flavour and merit. Bollywood dance is now so popular in a western culture that Bollywood dance classes are offered in most major cities around the globe.  Stars such as Shakira, Madonna and Britney Spears have been so inspired that they have added Bollywood costumes and moves to their stage shows and video clips. Bollywood dance has gained recognition in the world of western dance and is now regularly featured on shows such as ‘America’s Got Talent’, ‘So you think you can Dance’ and ‘Dancing with the Stars.
It is not unusual to see Western pop and pure classical dance numbers side by side in a Bollywood film. The international appeal of Bollywood dancing is something that has been in the making for many decades. Originally it was found only in places that had a significant consumption of Indian films. But today it is rising in popularity in the US, Canada and Europe.

*In 2019, KINGS UNITED, a band of young men from Mumbai India set the World Dance stage afire with their Bollywood influenced pieces that won them an unprecedented victory in the championship. See their astounding performances here*:

With the success of films such as the Oscar-winning movie “Slumdog Millionaire”, Bollywood films and dance have come into the global spotlight. Much of this is due to the ever-expanding Indian diaspora, but a significant proportion also comes from non-Indians who are fascinated by its exotic, larger than life qualities. Be it their lavish sets, production value, or extravagant costumes, Bollywood Dance has found its niche on the world dance stage.

Show off your skills at the next Indian do! Surprise friends & family. Most of all: Feel happy with the joyful peppy nature of the upbeat songs, get exercise and relieve stress!

Bollywood dancing is today synonymous with fusion and countless individual interpretations. When learnt and executed properly, students can retain the integrity of distinctive hallmarks of the style, which are: expressing the lyrical context of the song and effectively conveying its original flavour through movement & mime. Bollywood Dance has become an almost ubiquitous, fun free-spirited, social dance found at many a cultural, social & festive gathering today.

Please see links below to find out more about our classes offered for children and adults:

Bollywood Dance for Teens/Adults at Morrisville

Go to All Locations overview 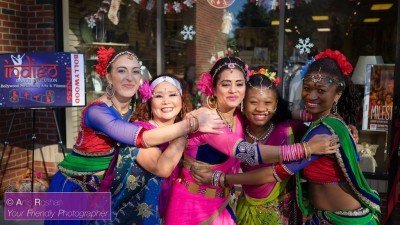 What others say about our training: Priya, you made a big difference in my life, and I’m very proud that you brought this side of me. I’m sure you’ve touched hundreds of other lives. Keep dancing and keep teaching people to dance. You did an awesome job of training our large group for the Diwali show organized in Atlanta. contributing in almost every aspect of the whole dance performance, including  identifying a place for practice, selecting the songs, planning the story, scripting, burning CDs for our practice, help with identifying the costumes, organizing the makeup artists and good choreography . At the end, all your hard work paid off and you did deliver outstanding dancers in the show – the crowd simply loved it ! and this despite that most of our group members had NO prior dance experience before this ! It all changed because of you and our friends who supported us all the way to make this happen. Thanks Priya!”– Selva Arunachalam, Atlanta 2009 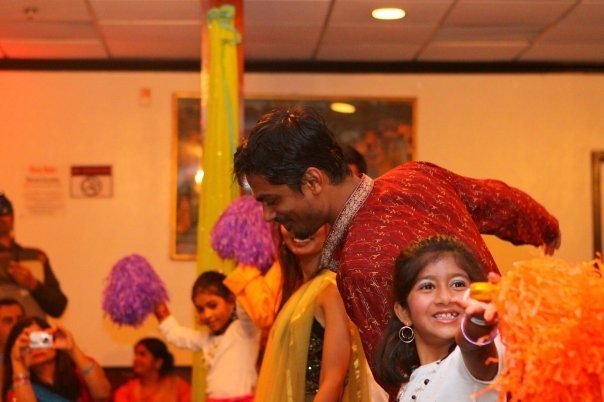 Priya, Awesome choreography!! Start touring and spread it all over the US. Your moves and steps are unique and very good! Each step, each move is so well-choreographed, you do not allow our eyes to steal away even one moment! – Geeta Khanna, Atlanta, 2015

Priya, we have enriched our lives more with your classes, this is on behalf of my whole family. Atlanta needs more like you !” Dr.Savita Velluvil Atlanta,2010

An Ode to Bollywood

“Happy Birthday Bollywood
You’re a 100 and still lookin’ good
We salute you as we should!
Gaao, Nacho, Yaaro, c’mon Raise a Toast
To the cinema, we love the most!
100 years ko hum Karey sub host
Lekin Picture abhi baaqi hai , Dost! ”

100 years of Bollywood, let’s together host, cos “the Movie ain’t over yet, friends! 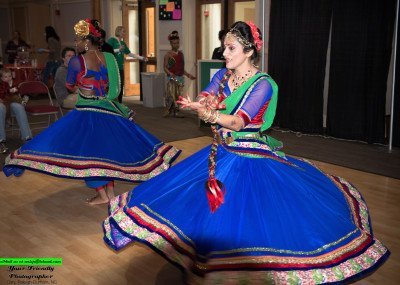